Please enable JavaScript to use this site.

After a sold out run, Theatre Exile is proud to bring back the runaway hit Tommy and Me, by Ray Didinger. This touching and funny autobiographical play recounts a seminal time in Ray Didinger’s life as he helps his life-long hero, Tommy McDonald reach his goal of getting into the Pro Football Hall of Fame.

Sponsored by: Bruce and Giuliana Zallie and Zallie Supermarkets

Ray Didinger is an award winning sports writer. Among his many distinguished acknowledgements, he won the McCann Award which is presented by the Pro Football Writers of America (PFWA) in recognition of long and distinguished reporting in the field of pro football. He also won six Emmy Awards as a producer and writer with NFL Films. He is the author of eleven books on sports, including his three most recent bestsellers: The Eagles Encyclopedia, One Last Read, and The Ultimate Book of Sports Movies.  Among his many media outlets, Ray is currently a host on 610-WIP all-sports talk radio, and appears on Comcast SportsNet TV as the primary analyst on Eagles Post-Game Live.

THEATRE EXILE, founded by Joe Canuso and Trish Kelly, is a nonprofit theater dedicated to enhancing the cultural experiences of Philadelphians through the staging of works that engage the imagination. In July 2013, Canuso passed the position of Producing Artistic Director to Deborah Block.  Under her leadership Exile continues to produce plays that explore the complexities of the human condition packed with Philadelphia grit and passion. Built on a commitment to new work, Exile has produced over 30 Philadelphia premieres and Tommy and Me by Ray Didinger was one of Theatre Exile’s 20 world premieres.  Theatre Exile was the first Philadelphia organization to produce such powerhouse playwrights as Tracy Letts, Lucas Hnath, Annie Baker, Rajiv Joseph among others. Theatre Exile was named most fearless theatre by Philly Currents and Best Theater Company by Philadelphia Magazine.  For excellence in producing theatre, Exile has received over 90 Barrymore nominations, with 19 awards including Outstanding Overall Production of a Play in recent years. 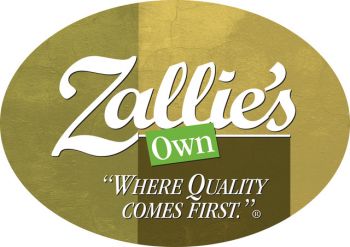 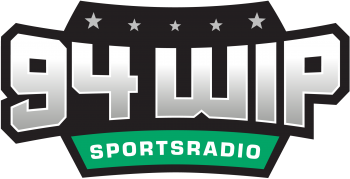 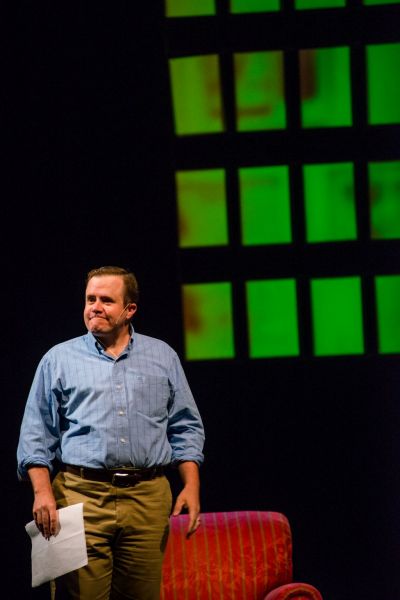 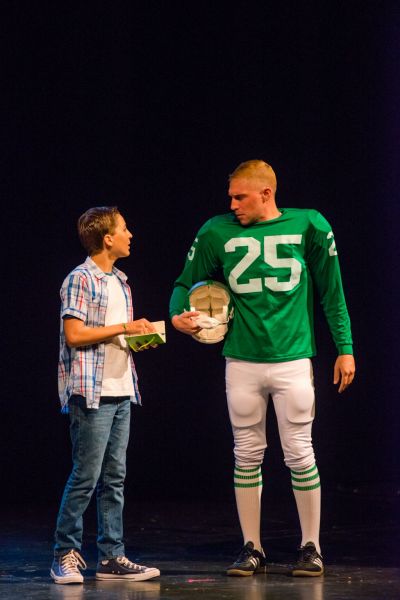 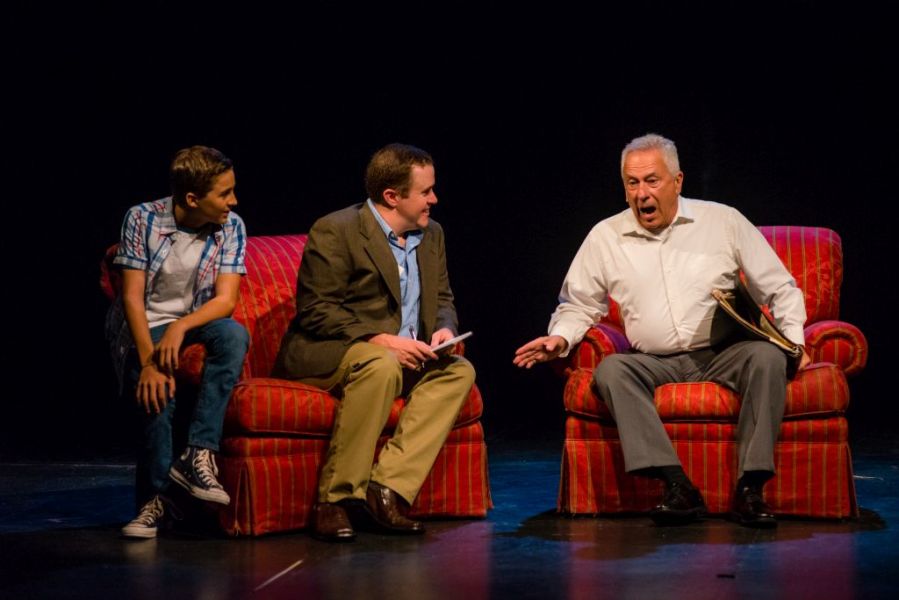 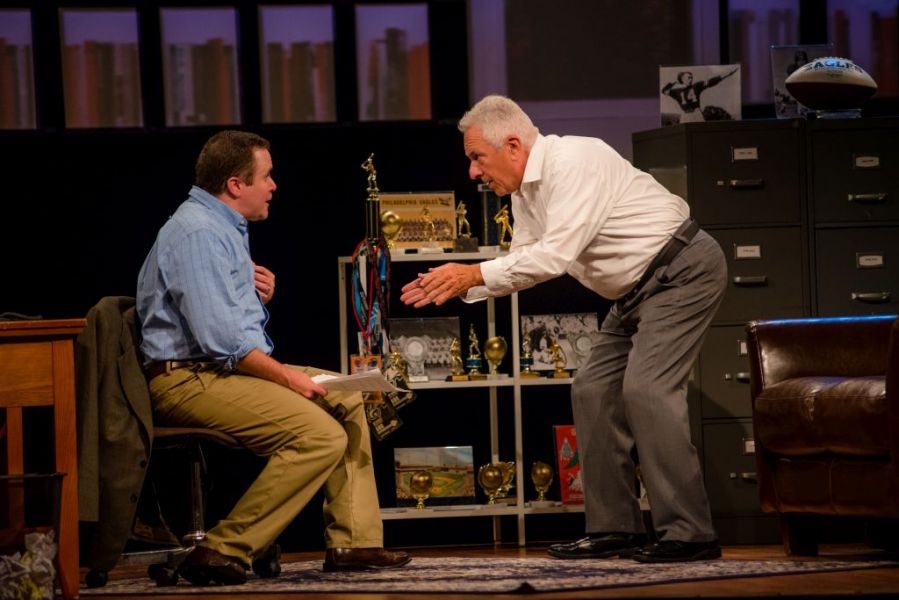 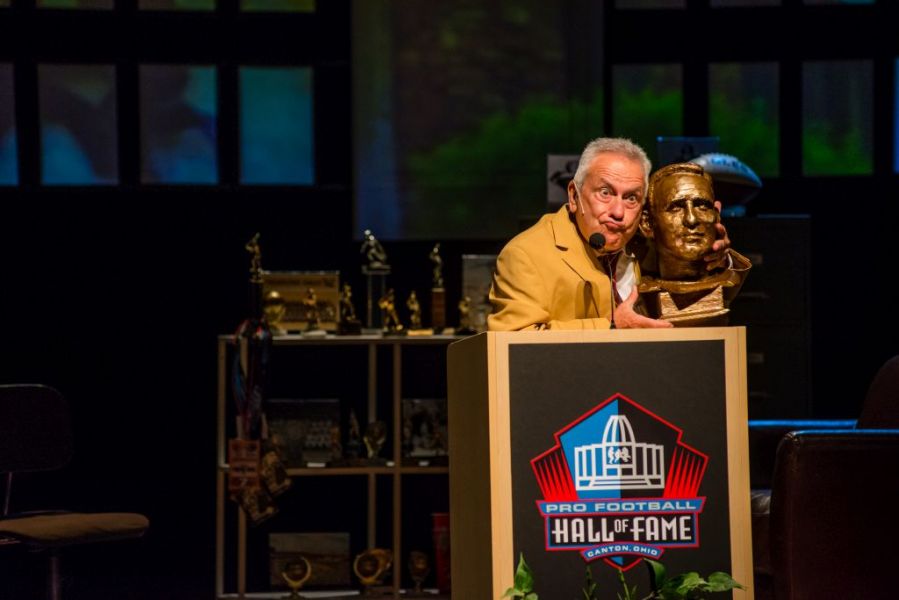 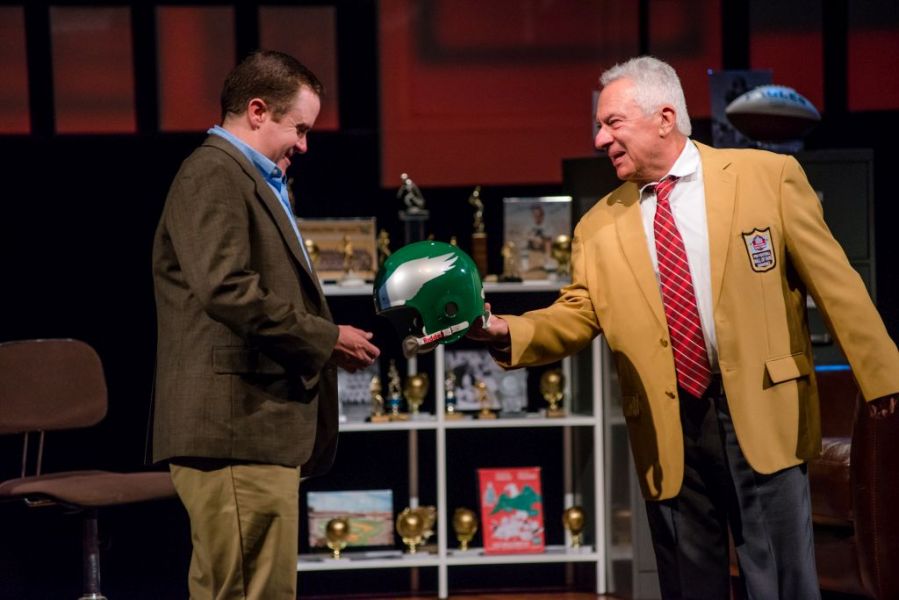 Theatre Exile presents Tommy and Me by Ray Didinger

Check out our FAQs, or feel free to contact us.

I have a question for Customer Service about an event, tickets, or orders.

I have a question for Tech Support about a technical issue with the site.